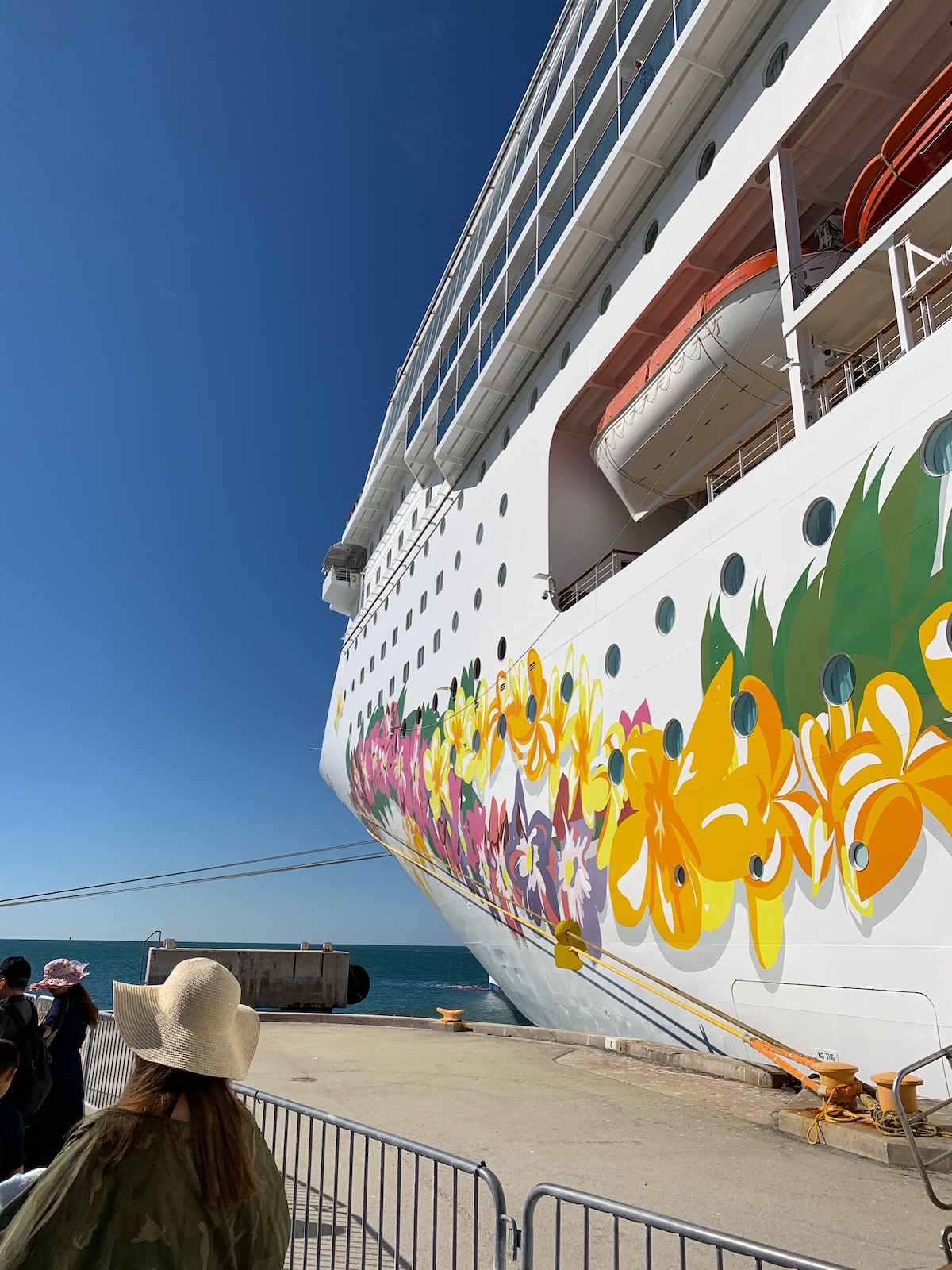 We woke up to see our ship arriving into port in Key West. We’ve been to Key West a number of times now, and have experienced much of what the island has to offer, (though there is plenty more).

Last time I was in Key West and saw the big cruise ships in port and thought, “I’d love to come back on here as part of a cruise.” So needless to say, I was pretty stoked when Norwegian added Key West to our itinerary for this cruise.

This trip we knew we wanted to snorkel, as we’d missed out on that previously.

Other than that we were happy just to look around. Of course we would need to have at least one slice of Key Lime Pie. It is mandatory when visiting the Keys.

Before we could disembark, everyone on the ship had to go through a customs process. You have to present your passport to Customs Officers as this was our first US port after visiting the Bahamas.

There was another ship already docked adjacent to Mallory Square so we had to pull into the South birth. I thought this would mean the beach and fort where I wanted to snorkel would be an easy walk. Sadly, because our ship was birthed in was an active military base we had to catch these buses that took us into town.

We grabbed a coffee in town at Cuban Coffee Queen. They make coffee ice cubes for iced coffee so your coffee never gets watered down (don’t tell Starbucks).

After a quick walk we jumped on a bus back toward our cruise ship. We got the driver to drop us off before the Navy Base which was just a brief walk from the Fort and Beach.

Entry into Fort Zachary Taylor State Park cost us $5-6 for the two of us. The water was beautiful, and though the beach isn’t sandy it was still a great place to relax. We jumped into the water and started to snorkel around.

The water wasn’t anywhere near as clear as Grand Bahama the day before but there were plenty of fish to see in fairly shallow water. I definitely recommend this beach as a snorkeling location if you don’t have a boat at Key West.

After about an hour of relaxing and snorkeling, we headed back to the ship to get changed. We caught the bus back into town in search of Key Lime Pie.

We went for a stroll down the popular Duvall Street which is a haven for shoppers. There was an ice cream and sweets shop that we hadn’t noticed on previous visits called River Street Sweets.

Danielle was just interested in a sweet treat but my eyes locked onto the ice cream. The lady at the counter noticed my intrigue and gave us both plenty of samples. Danielle was sold after a couple of tastes.

I went for the blueberry cheesecake with some kind of blackberry and it was really delicious. Add this one to your itinerary for sure.

Luckily we have a separate stomach for Key Lime Pie! We continued searching until we arrived at Two Friends Patio which we had eaten at on a previous trip. The pie was just as good as I remembered.

If you want more of a break down on the Key Lime Pies available in the Keys, make sure you check out our previous Key West post.

Back Onboard the Norwegian Sky

It was time then to head back to the ship and relax. We watched the sunset as we waved farewell to Key West and to our last day onboard the Norwegian Sky.

We ate dinner on a shared table and got to know some fellow travellers. Then we watched both the final night of entertainment (a mock game show) and then the final performance by the comedian (which was funny in some places but far too crude in others which is I guess why it’s at 11pm).

We grabbed a final snack before heading to bed. All our bags were packed for the next morning, as we’d be arriving back in Miami.

Overall it’s been a great Cruise. What’s your favorite thing to do at Key West? 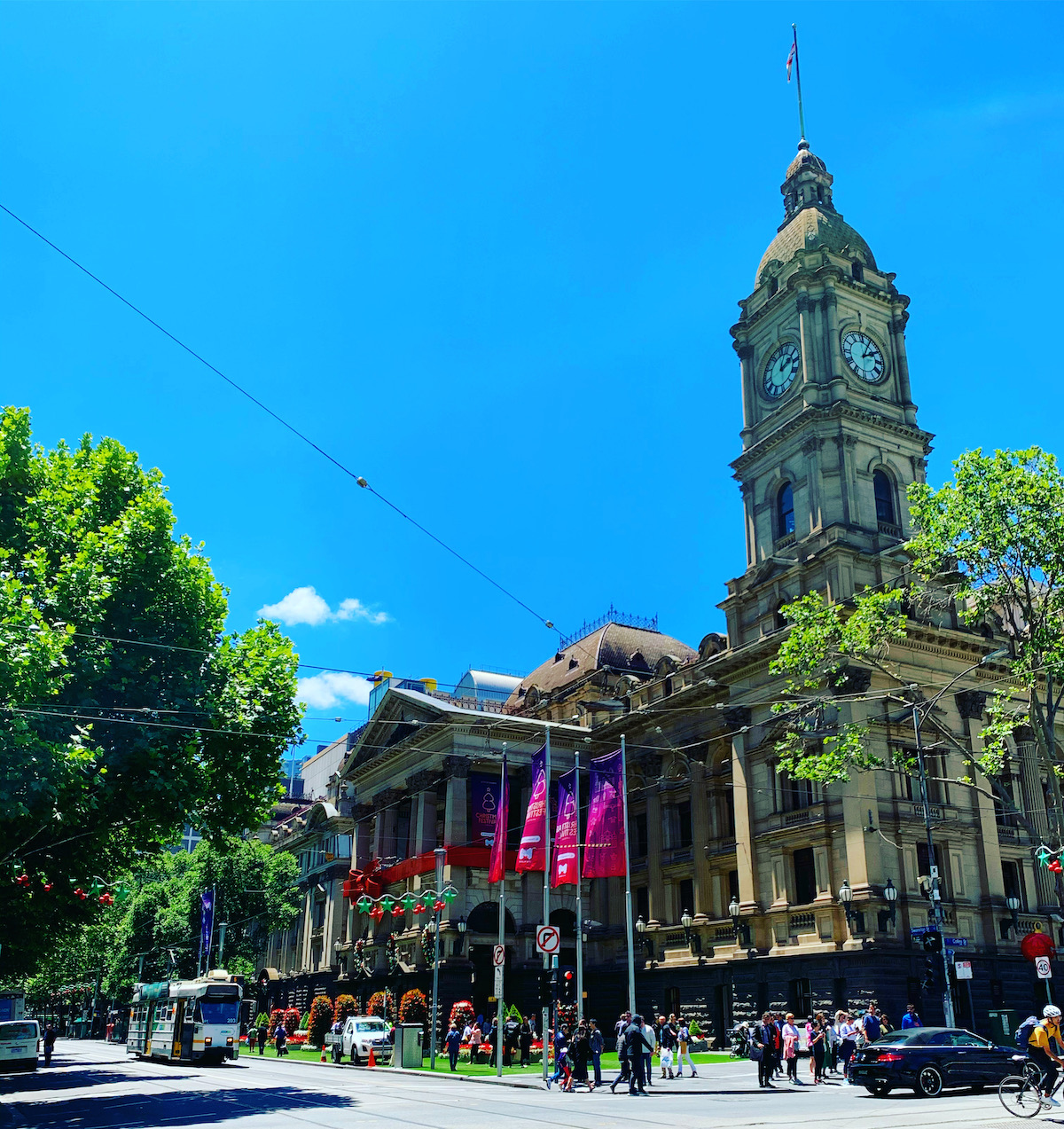 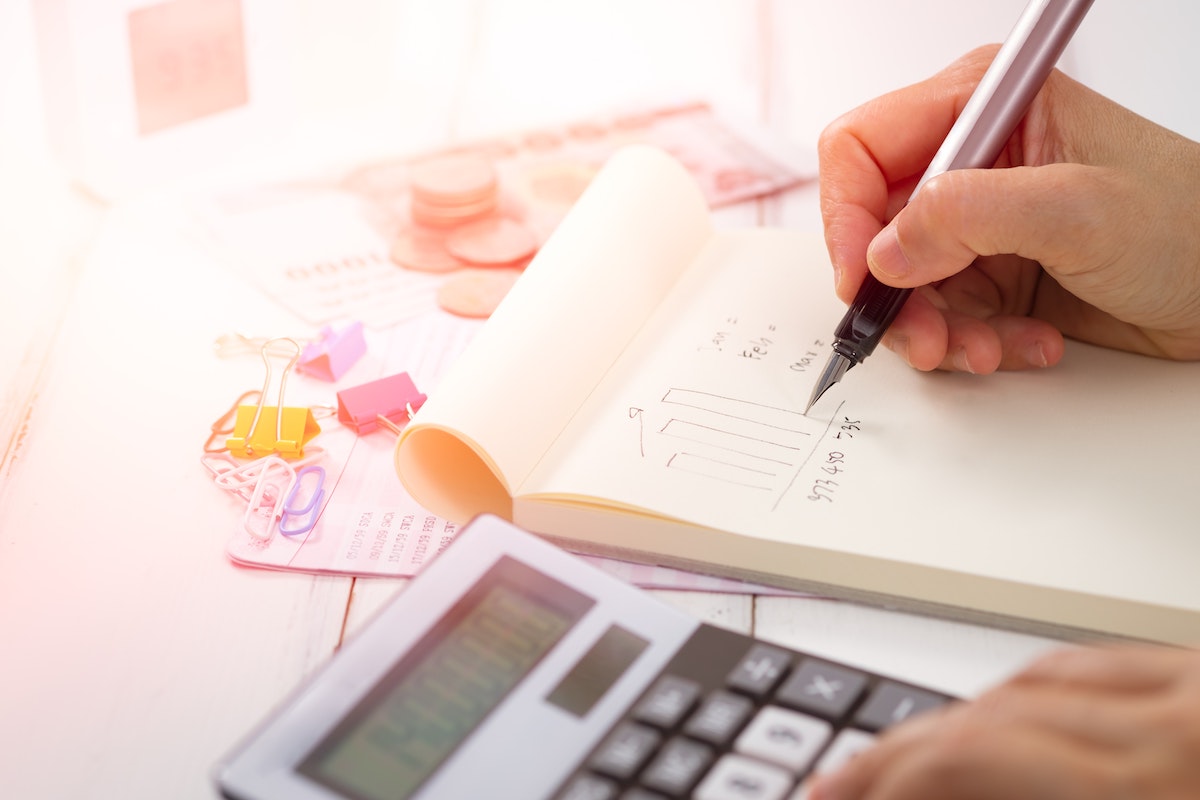 How Do I File US Taxes As An Aussie Living In America? 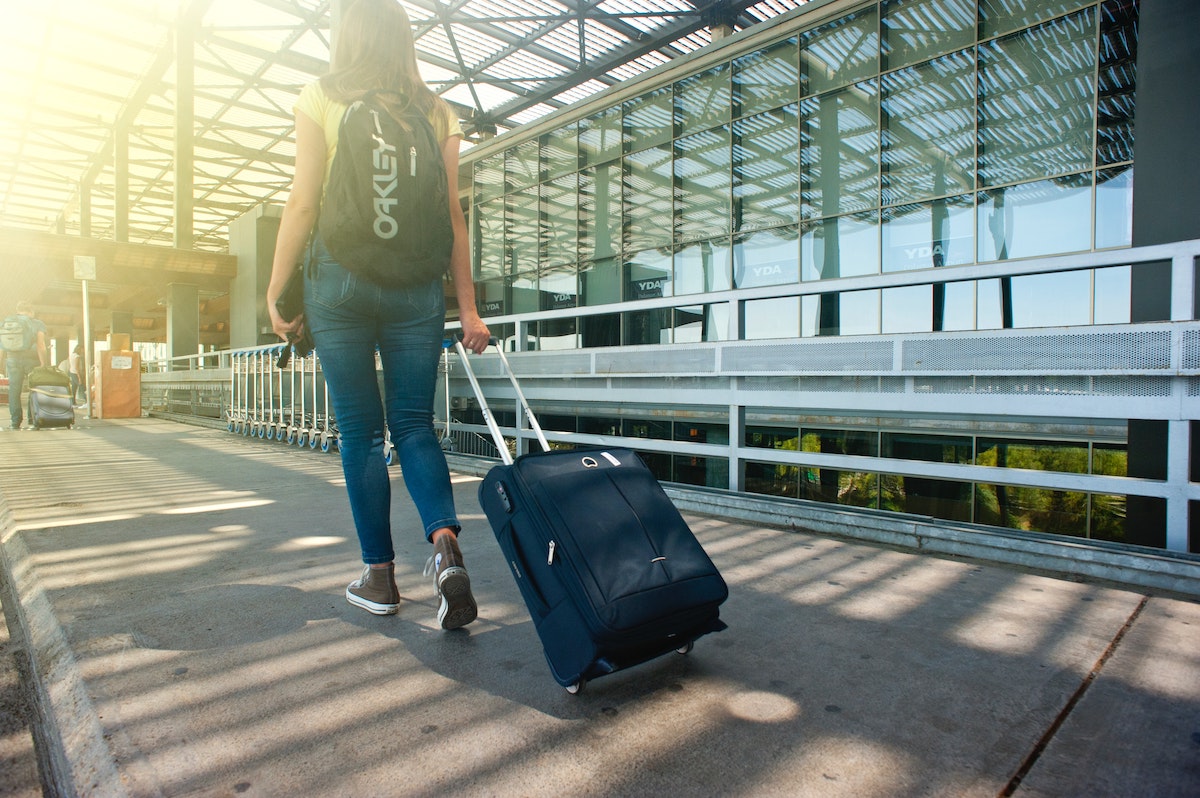 What You Need To Know About Renewing Your E3 Visa 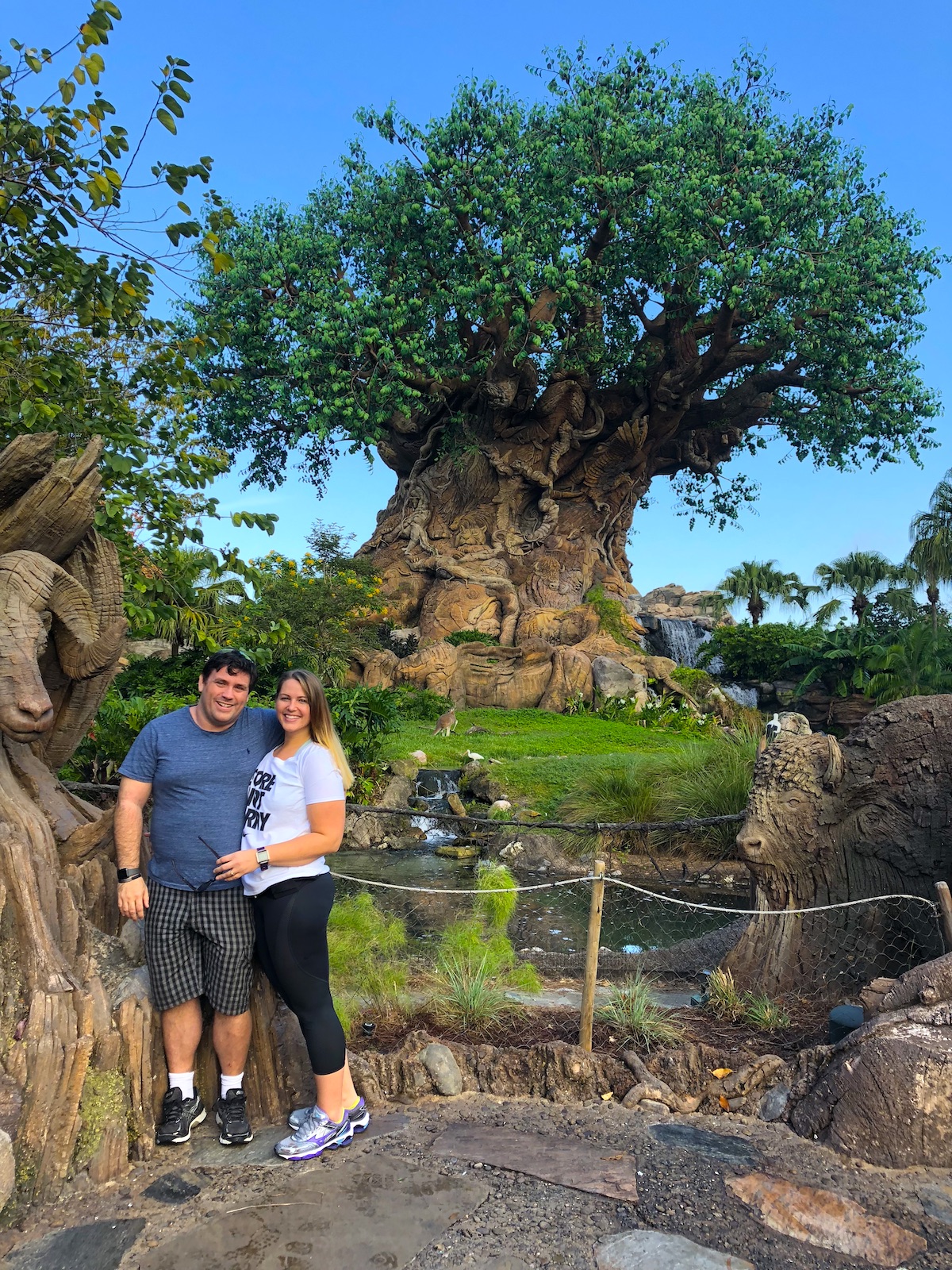