A Wild Day Out At the Currumbin Wildlife Sanctuary

Instead of trying to eradicate the birds, Griffiths established public feedings and the Currumbin Bird Sanctuary was born.

That was the beginning of what we know today as the Currumbin Wildlife Sanctuary which is now a not for profit organisation playing a vital role in awareness, treating and rescuing wildlife on the Gold Coast.

We visited the sanctuary in October. There is a cafe and gift shop located at the entrance to the park. Danielle picked up a coffee and we proceeded to the main entrance. We had purchased our tickets online with a Koala experience, so they just had to scan the barcode on our phone and give us our experience passes and we were good to go.

As soon as you enter the park, you come across the Koala exhibit. We took a couple of quick photos but would be coming back here later for our Kaola Experience, so we headed to the Pelican Feeding area.

At 10am each day the staff from the Currumbin Wildlife Sanctuary feed the pelicans and eels. They gave us an informative talk about pelicans as they fed them. It was quite impressive that the presenters could speak while hearding and feeding the pelicans. While they were feeding the pelicans we could see the water rippling with large eels swimming up. Other than a moray eel at an aquarium, I had never really seen an eel up close. Eels can’t see but respond to vibrations so they had to stomp the ground to direct the eels.

After the Pelican and Eel feeding we headed back toward the entrance of the park for our Koala Experience. We had paid $49 each for the Koala experience. Because the park was quieter, it was just Danielle and myself and the staff member (Mel) with us. It was such a great and intimate experience in the enclosure getting up close with the Koalas. Danielle was super excited, this is every American’s dream. While in the enclosure we could take photos but couldn’t touch the koalas, though afterward they let us hold one koala and have a photo. Our koala’s name was Bon Bon, she was so soft and cuddly, though she did poop when Danielle held her.

After cuddling Koalas, it was time to walk to the other end of the park for the Wild Skies Free Flight Bird Show. There is a train but we decided we could walk it just as fast. The bird show was spectacular. They introduced us to various species of birds through the show including kites, cockatoos, owls and even fowl. My favourite though was the ginormous Wedge-Tailed Eagle. The sheer size of this bird is incredible. Danielle was a bit distracted as there was a bearded dragon on the ground near her for the entire show – she was worried he was going to chase her. I think he was just hiding hoping not to become lunch of the stars of the show.

After the bird show we went to find the animal hospital. Currumbin Wildlife Sanctuary is a not for profit organisation. The proceeds that the park raises go back to helping animals through initiatives like the wildlife hospital. Sometimes you can watch them working on injured animals through the windows. They were working on an animal while we were there, but it was just out of view. There was a volunteer there to let us know all about the hospital as well as a display showing how much plastic litter had been removed from the hospitals patients. It was a solemn reminder of how important it is to look after the environment.

From the hospital we went in search of a renowned section of the sanctuary called the Lost Valley. It is aptly named as it was quite difficult to find initially. On our way there, we saw wombats, kangaroos and crocodiles. The saltwater crocodile is ginormous.

The Lost Valley itself is incredible. We walked past a couple of dinosaur statues then through two gates into a massive aviary. It really feels like you are in Jurassic Park.

Inside the aviary there is a waterfall and copious varieties of colourful birds. We came across a flamboyant golden pheasant running along that ground.

High in the trees above, two Macaws banter, while lemurs leap and small birds cheep. You could easily spend hours in this place.

From the aviary we headed out along the boardwalk where we came across some animals we had never seen. Little Cotton-top Tamarin Monkeys which Danielle described as little old men, a Bintur Ong which looks like the love child of a fox and a possum, tree kangaroos, red panda and capybara which look like guinea pigs on steroids.

The Cassowary was fascinating with it’s crown like horn and beautiful colours. Danielle hadn’t even heard of a cassowary before, and I think this was the first I’d seen up close. Lastly, the green iguana which we were used to seeing in Key West. The Lost Valley is an incredible part of the Currumbin Wildlife Sanctuary. It closes an hour earlier than the rest of the park so make sure you visit earlier in the day.

By this stage we were ready to eat, but our feet were tired so we boarded the miniature train in search for food. The train provides a relaxing way to get around the park which is perfect for this end of the day.

We had lunch at Wild Burgers around the center of the park. Danielle got a salad and I had a burger which was pretty good. The waffle fries are a little too good, they attract all the birds who have no fear. One ibis aka bin chicken swooped in and stole one of Danielle’s chips. Thankfully the helpful staff kept the birds at bay – they didn’t show particular interest to the salad or anything other than the fries. So the moral of the story is eat healthy and you’ll be fine!

After lunch we headed toward the exit of the park as it was nearly time to head home. But not before we paid a visit to Blinky Bill’s Home Tree. This is where you’ll find reptiles and nocturnal animals. The alligators here looked a lot friendlier than the salty crocs we saw earlier. After looking at the nocturnal animals we were getting a bit sleepy too.

It was time for us to finish up our day at Currumbin Wildlife Sanctuary. If you are still at the park at 4pm you can watch the bird feeding near the park entrance. We were pretty tired so we opted to exit via the gift shop. I was glad we did because we found out that our koala experience included a free photo with the koala.

Order tickets or learn more about the Currumbin Wildlife Sanctuary.

Across the road from Currumbin Wildlife Sanctuary is Superbee Honeyworld. Here you can see bees making the honey, have a free tasting and choose from a range of honey products.

We got a bottle of sparking honey drink, and some honey. By this stage we were pretty exhausted but what a day!

***We may have received free or discounted services to assist us in writing this post. 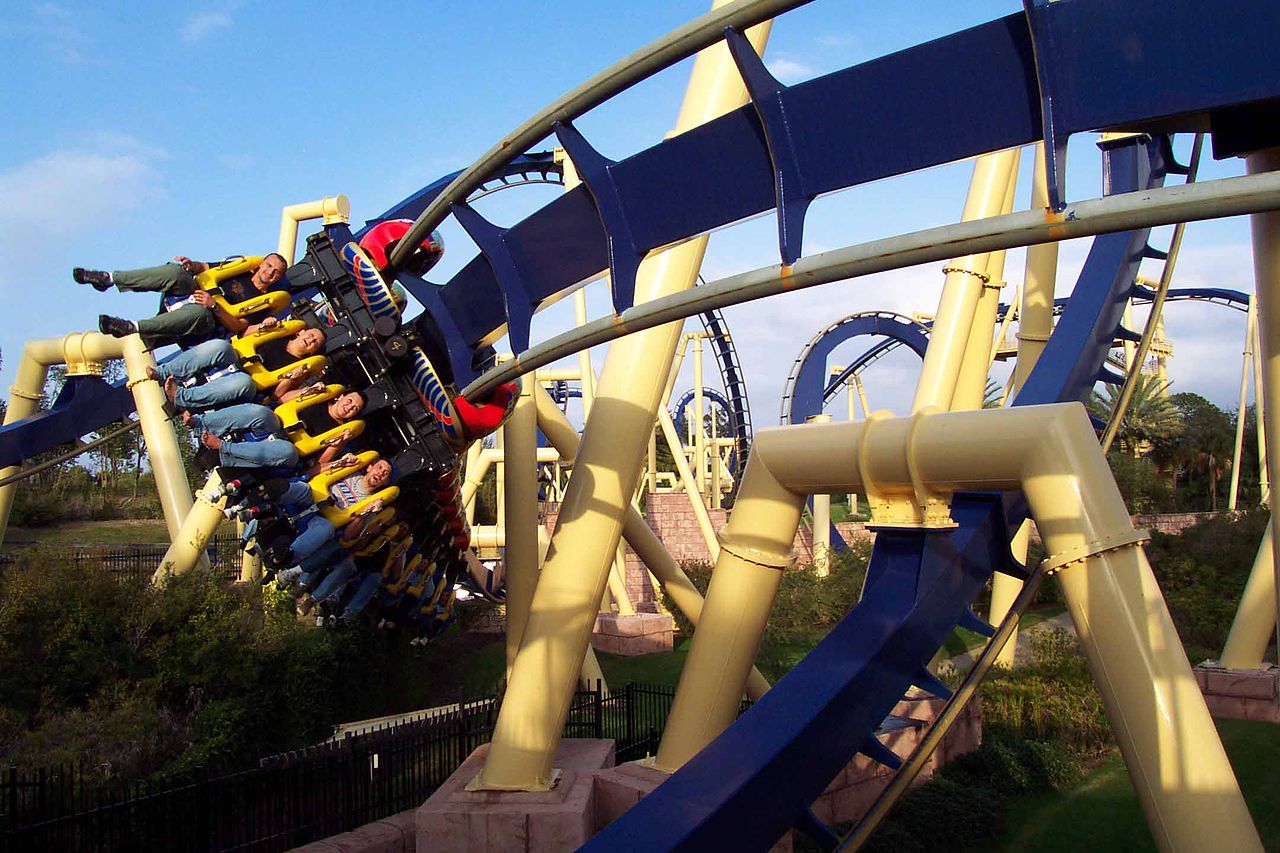 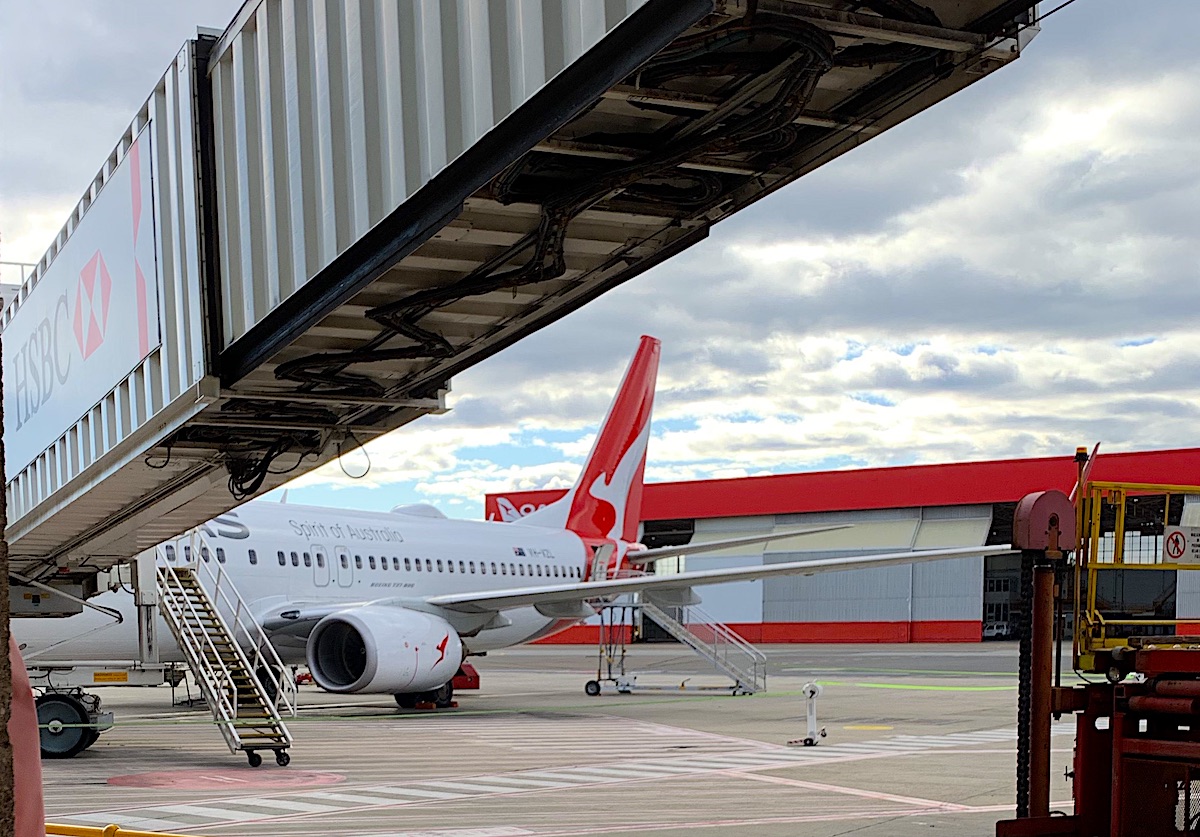 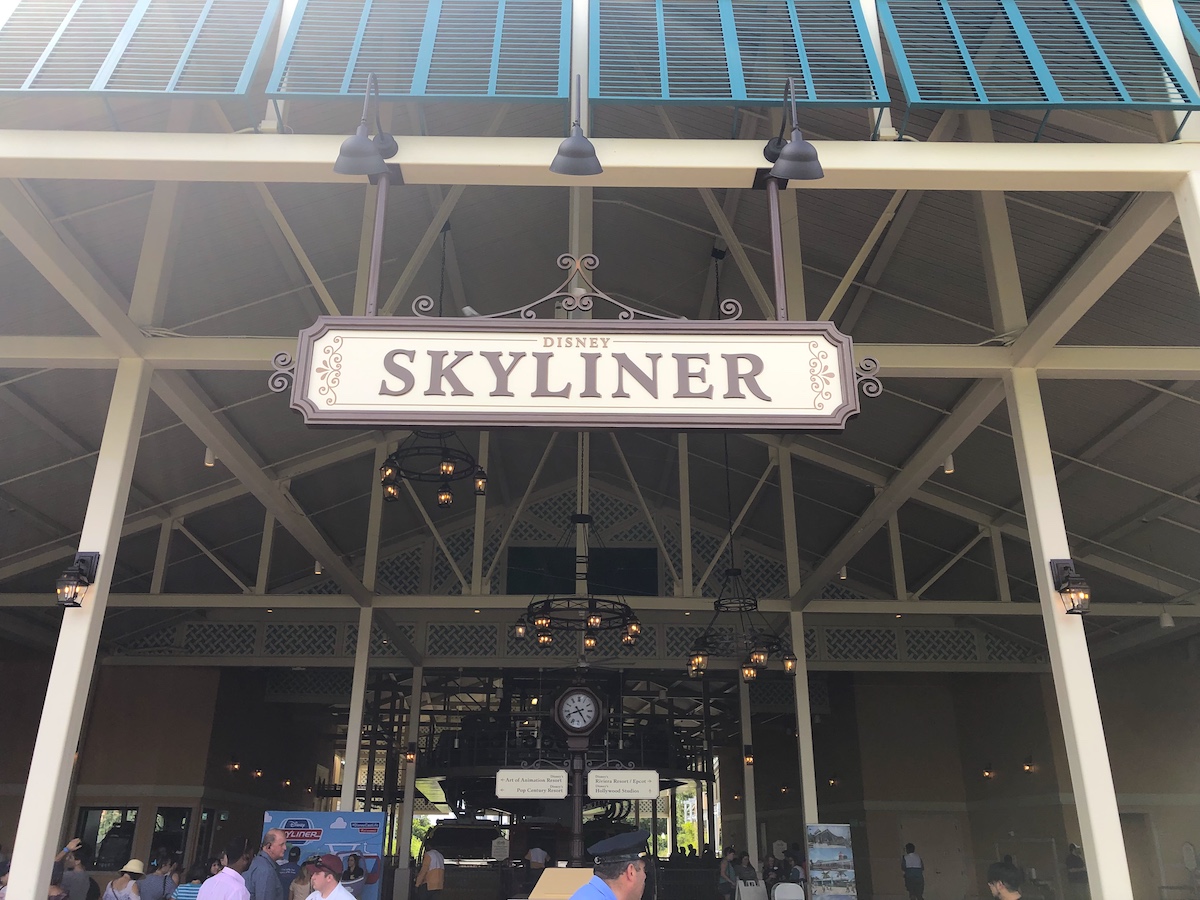 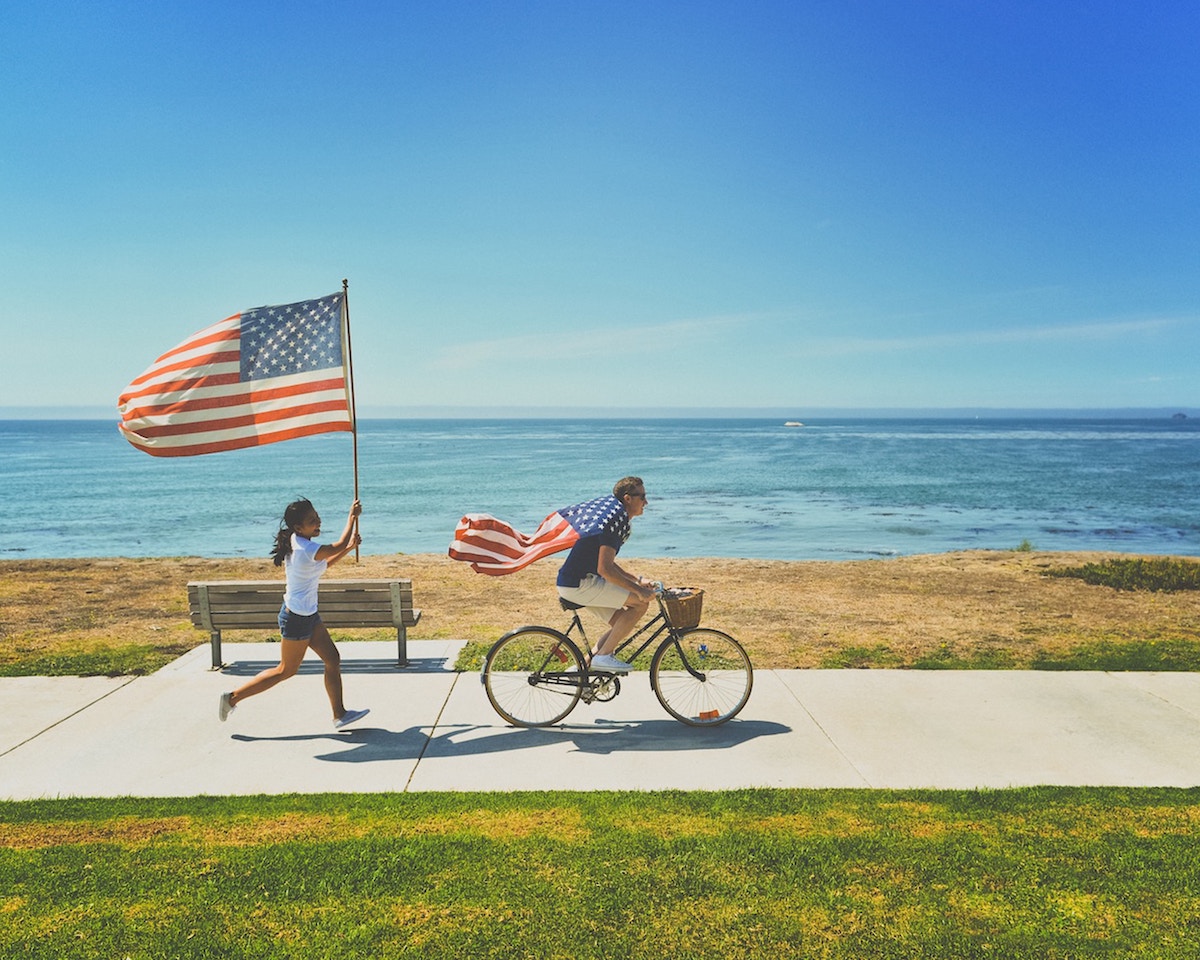